Things That Make Manish Malhotra One Of The Most Renowned Indian Designers.

Every bride-to-be fantasizes about wearing a Manish Malhotra-designed attire for her dream wedding. He has styled some of India’s most glamorous celebrities including Aishwarya, Kareena, Katrina, and given them an enticing, sensual, and, most importantly, a style that enhances their beauty. He began his career as a model at the age of 19, but it was his desire to transform the way our stars appeared in movies that lead him to where he is now. His career as a costume designer began in 1989 with a song featuring Juhi Chawla in Swarg, but he now has a resume that includes over 1000 films, including a slew of blockbusters like Kabhi Khushi Kabhie Gham, Kuch Kuch Hota Hai, 3 Idiots, and Bajrangi Bhaijaan, to name a few.

You can be fantastic at style and costume design, but how well your work resonates with the audience is the true proof of your popularity. In that sense, Manish Malhotra is an obvious winner, since his audience enthusiastically embraces his work. Manish has styled almost all of the Bollywood stars in designs that have gone on to create fashion trends in the country, from Urmila’s risqué dresses in Rangeela to Kajol’s dual-tone pastel sarees in Kuch Kuch Hota Hai, from Preity Zinta’s practical look in Kal Ho Na Ho to Kareena’s oomphy look in Kabhie Khushi Kabhie Gham! It’s no wonder that this legendary designer reigns supreme in India’s fashion sector. The designer has made waves not only in India but also worldwide, with NRIs accounting for 40% of his customers today.

Among the many famous Indian designers, Manish Malhotra is one ace designer who is every bride’s favorite and whose bridal trousseau must include at least one of his creations. His costumes, which range from dresses to bridal lehengas, are a contemporary spin on traditional bridal wear. MM captures our hearts with his sparkle and shine, extra feather and fringe accents, and unique shapes he experiments with.

Stars not only admire his work on screen, but they also like wearing his designs in real life. Manish Malhotra has been worn by some of Bollywood’s most famous brides, including Kareena Kapoor Khan and this year’s most talked-about bride, Mira Rajput. Many Bollywood celebs, including Aishwarya Rai Bachchan, Alia Bhatt, Sridevi, Kareena Kapoor Khan, and Sonakshi Sinha, are known to wear his designer creations on a regular basis. Famous celebrities who wore Manish Malhotra designs on their wedding day are Gauhar Khan, Natasha Dalal, Kareena Kapoor Khan, Preity Zinta, Urmila Matondkar, Karisma Kapoor, Aamna Sharif, and Genelia D’Souza.

People have been so exposed to Manish Malhotra’s work through the runway, newspapers, films, and social media that most brides have a Manish Malhotra outfit on their wedding wishlist. Those who cannot afford his designer clothes make a point of visiting Old Delhi and settling for copies of his work. ‘Imitation is the highest form of flattery,’ after all, haven’t you heard? 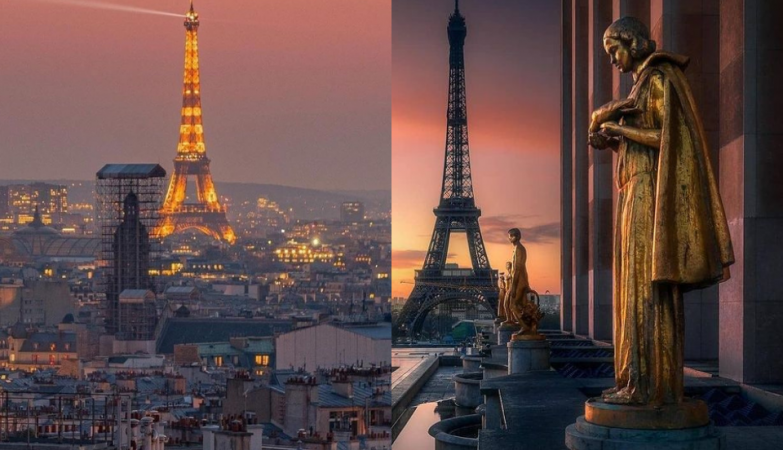